Diana Schmidtke has quickly become known as a force behind the men’s grooming revolution. Her portfolio has been shaped by her work with some of the most prestigious clients among the entertainment and beauty industries, spanning red carpet, editorial, film, and brand relations. Because of this, her artistry and knowledge of craft have been discovered and in demand by a global audience that seeks to embrace, understand, and converse over the handsome aesthetic.

Diana’s innate ability to discuss beauty in a way that men can understand is what has sky-rocketed her reputation and career as one of the most sought after in men’s grooming. 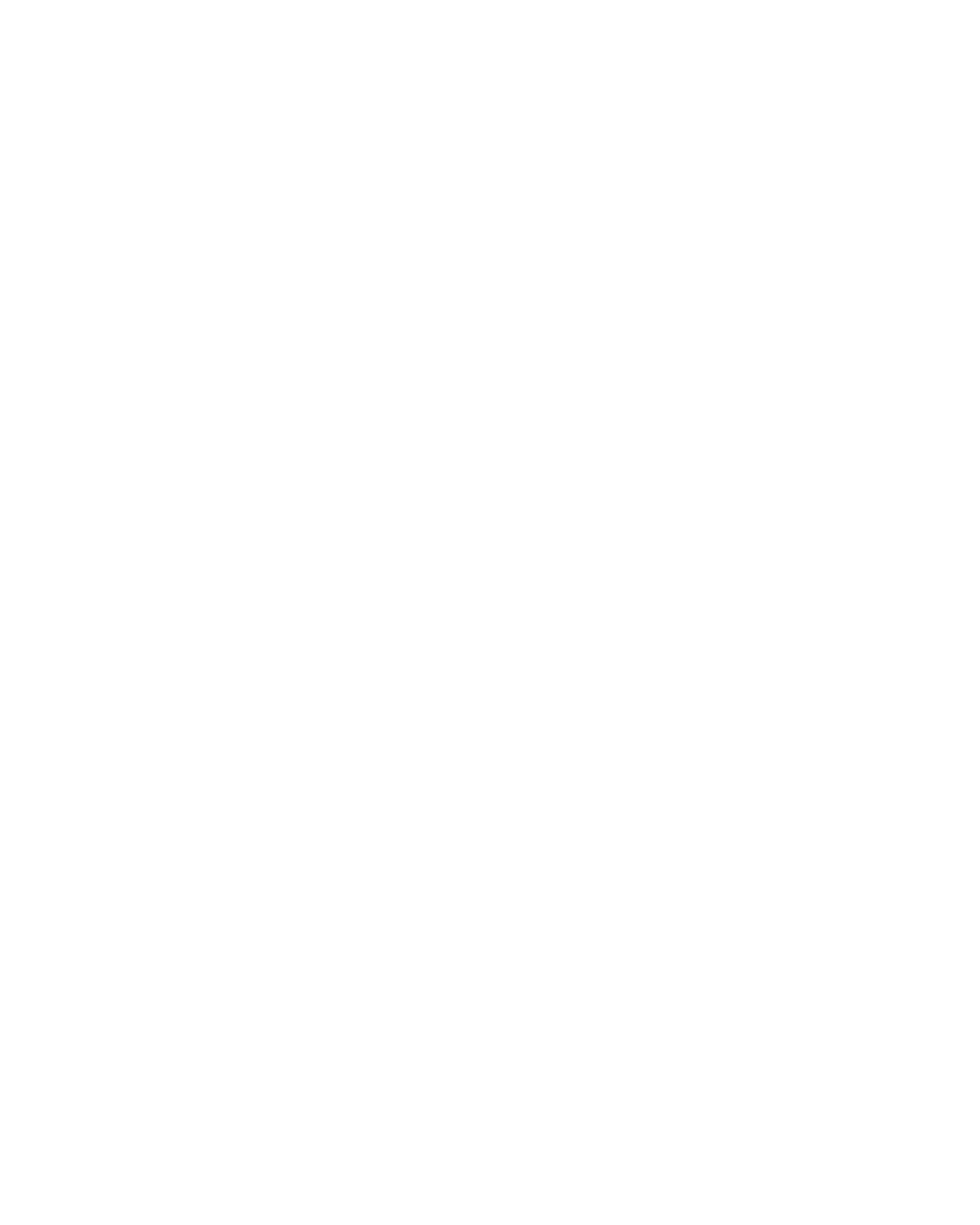